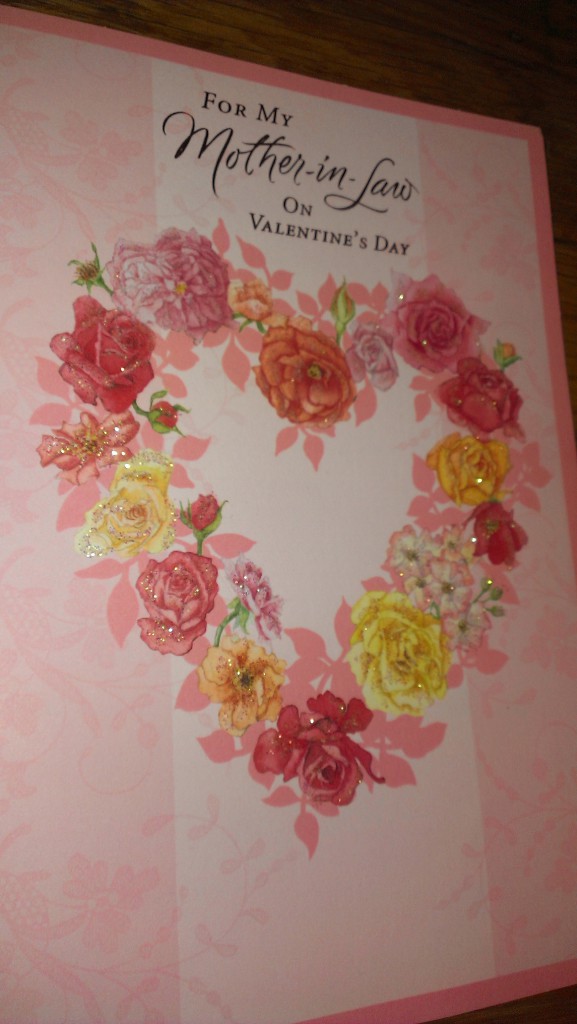 Sally Byrne had been my mother-in-law for less than three years when she died suddenly and too soon on April 18, 2006 at age 68.

But in the seven years we’d known each other, we spent many pleasant hours chatting in her Palo Alto living room over cookies and coffee. We’d shared a table at family weddings and at Thanksgivings, taken walks beside tidepools, listened to Joan Baez albums and tried our hand at the sing-it-yourself Messiah in San Francisco, where we sang it, very quietly, to ourselves.

I am a newspaper reporter with the San Francisco Chronicle, who has written about education news for many years. My mother-in-law loved to read, preferring a quiet day at home to most other activities.

To my amazement, Sally seemed to consider my articles – many of them on topics of educational policy, like testing and bilingual instruction – to be material worth reading. I know this because she talked about the stories when we got together. She commented on them, asked questions and generally left no doubt that when she picked up her morning Chronicle, she’d not only start reading a story with my name on it, but she’d finish it.

On June 17, 2006, I sat beside my husband, Sally’s younger son, Hugh, in the chapel of the Holy Trinity Episcopal Church in Menlo Park, which my mother-in-law had attended for more than 40 years. We were still stunned at her loss. Then the minister asked each of us if we wanted to stand and say anything about Sally.

Nearly eight years have passed since that day, and I remain painfully aware of how unable I was, at that moment of possibility, to say what was in my heart. I hadn’t expected to be asked to speak, so that was part of it. Another part was that, as a late addition to the Byrne family, I felt intimidated – an unfortunate feeling that rose to the surface at just the wrong time.

I recently found a Valentine’s Day card that I bought for Sally in 2006 that I never mailed and which led me to think of all that had been left unsaid for so long. If I’d found the courage to stand up that day in church I would have said thank you, Sally. Thank you for spending time with me, for talking with me, for accepting and loving me. And thank-you, Sally, for reading my stories. I felt honored then, and I continue to feel so now, that you did that.

And I would say one more thing to my mother-in-law. I’d say, I love you, Sally Byrne.