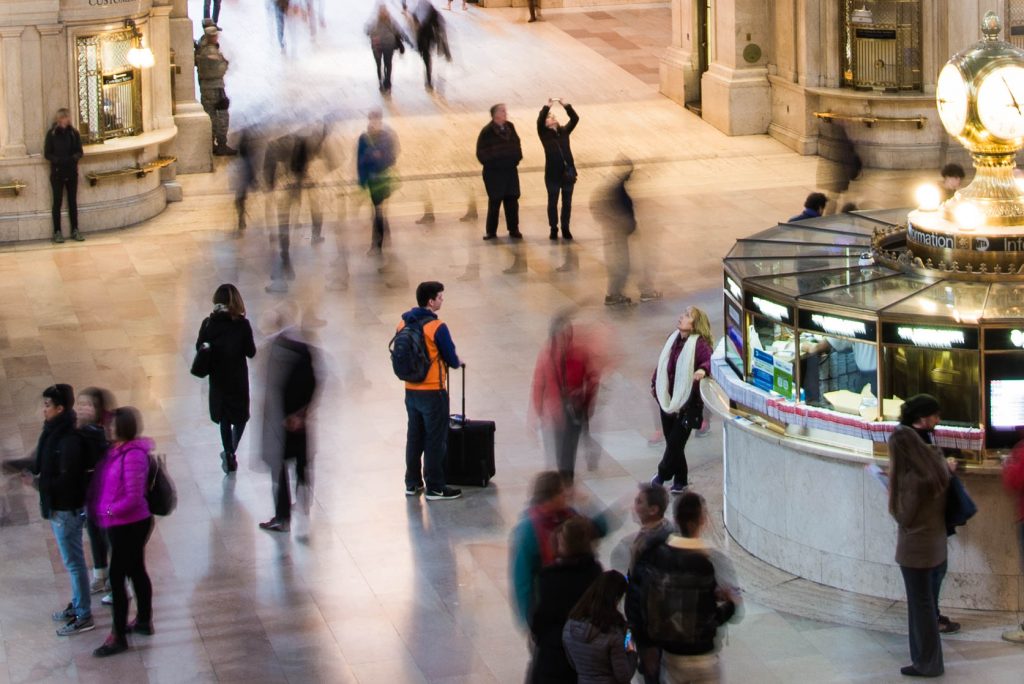 Every family has secrets. Lots of them. Entire lifetimes can be colored by efforts to keep criminal records a secret, hide out of wedlock births, or bury marriages that ended unhappily. And in some cases, those secrets are maintained by subsequent generations, with only the occasional whisper between those in the know, until anyone and everyone who might have some inside knowledge has passed away.

My third great grandparents, Francis Austin and Eleanor Whitten, surely had many secrets. They had a rough life, and moved at least a half-dozen times between 1820 and 1855, migrating west from Vermont to New York, Indiana, and, finally, Illinois. Along the way they had at least 13 children. 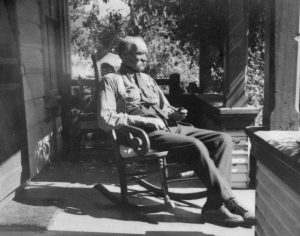 My gr-gr-grandfather, George Washington Austin, was born in 1848, the youngest of Francis & Eleanor’s 13 children to survive past childbirth. But if Eleanor and Francis really were the parents, Eleanor would have been 47, and the next youngest child would have been born more than five years earlier. After giving birth to at least 12 other children, while it’s not impossible George could be Eleanor’s son, it does seem questionable.

George Austin clearly resembles his siblings. And as the 1850 census shows him as a member of the household, there’s nothing to indicate he was anything but a member of the family from day one. Is it possible George’s mother might actually be one of his older sisters? 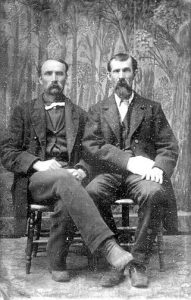 Clearly, some more research is needed. By the 1860 census, Susan is nowhere to be found, and I’ve not been able to locate any record of marriage or death. And if George wasn’t a son of Francis and Eleanor, there was never any rumor or innuendo mentioned by his granddaughter (my grandmother, Vivian Ebi).

As the generations pass by, family secrets can turn into family mysteries. This certainly wouldn’t be the first case of a questionable family lineage, but hopefully new facts will emerge in the future to help better understand the real story.