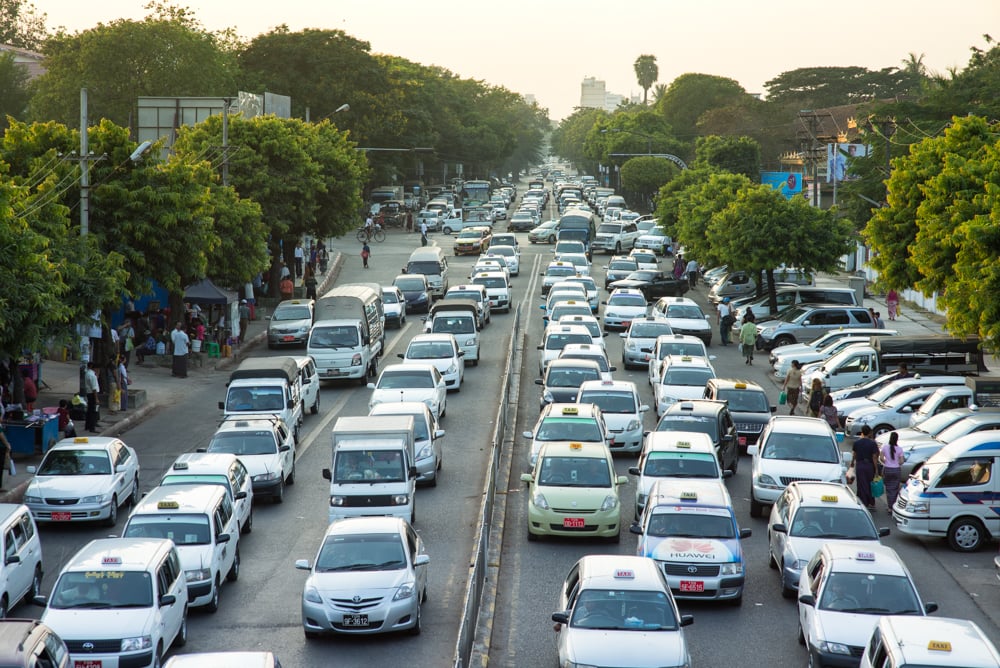 Ah, the siren song of shortcuts. Who can argue with wanting a faster way to get from Point A to Point B? Shortcuts shave effort, improve efficiency, and enable us to get more done in less time. They make life so much easier.

Recently I’ve been haunted by the shortcuts I took during my early days of genealogical research. These ghosts turn up most often in the oldest data in my files, and typically involve incomplete genealogical sources, facts presented with no supporting source whatsoever. While today I scratch my head and wonder what I was thinking at the time, the simple truth is in my early days of research, the thrill of discovering new information and desire to go further faster outweighed the sense that proper documentation might hold some future value.

One of my most frequent shortcut offenses during my earlier days was the liberal use OneWorldTree from Ancestry.com. OneWorldTree bills itself as “the world’s community tree.” That’s a much better tagline than “genealogy’s lowest common denominator”, but the latter statement is closer to reality. An aggregation of thousands of personal family trees all stitched together into one giant database, much of what’s in OneWorldTree lacks any verifiable source data, and some items presented as fact amount to little more than hearsay. While the database contains some great info that can give direction for further research, any item I come across in my file solely sourced from OneWorldTree is immediately suspect.

Dealing with the holes in my older data has been an ongoing challenge, but one I’m gradually managing to address. From the hundreds of facts sourced from OneWorldTree, I’ve managed to whittle it down to a little more than a hundred. And while I’d love to quickly get that number down to zero, sadly there are no shortcuts to doing the job right this time.